Hey! We’d love to talk to you about your project. 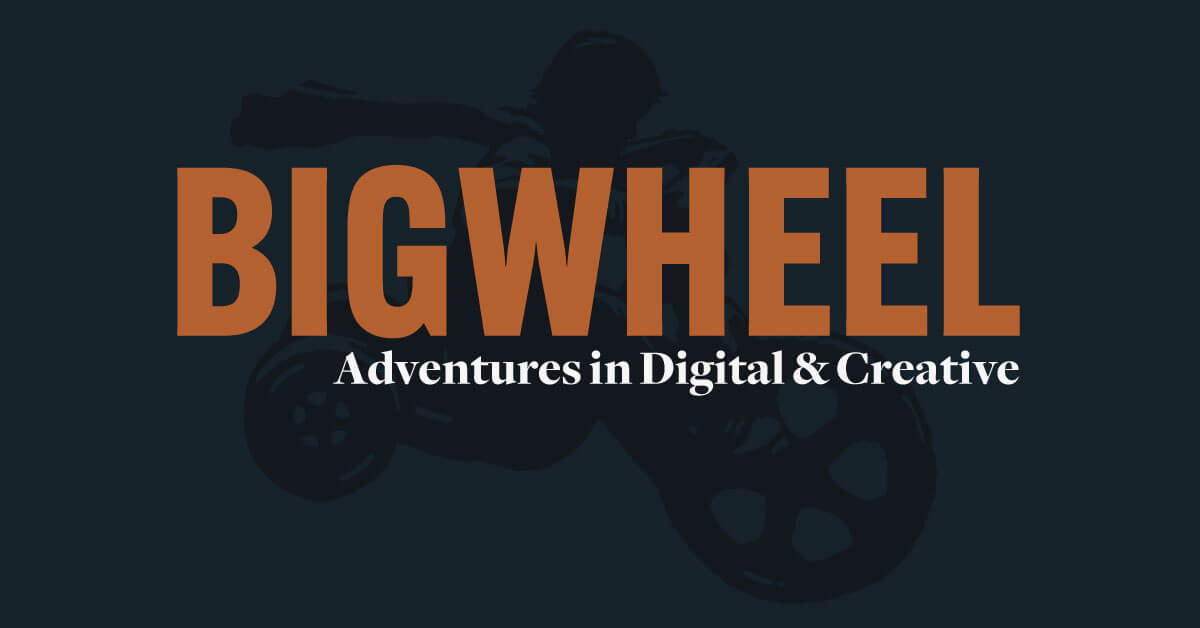 The Story Behind BigWheel

BigWheel began more than 25 years ago as DMGx, a small shop dedicated to bringing tasteful design to the early web. Now rebranded as BigWheel, that small shop has grown into a full-service creative agency, servicing clients like Disney, NASCAR, Clayton Homes, and Ministry Brands.

Where We Came From

Since opening in 1995 as DMGx, we’ve been committed to tasteful, intuitive, and functional digital design. In 2010, DMGx merged with the Knoxville-based tech startup Gigmark Interactive Media, and in 2013, DMGx acquired Bluegill Creative, becoming known as DMG Bluegill.

With all three companies under the same umbrella, we started offering marketing strategy, graphic design, and software development to our customers. After acquiring the marketing technology company Voices Heard Media, we rebranded as BigWheel in 2015.

Our long history and distinctive expertise makes BigWheel a trusted partner and a one-stop shop for our clients. 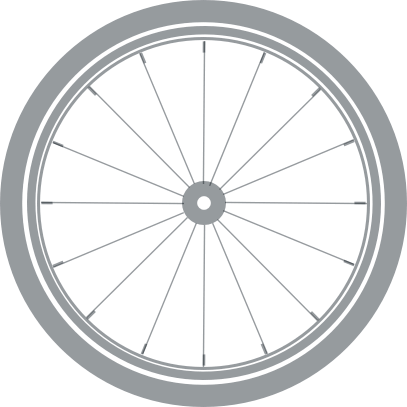 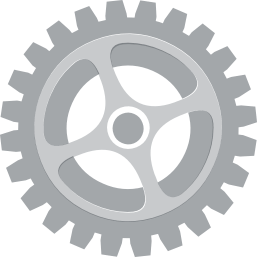 With our unique blend of business savvy and creative services, we work with our clients to create solutions that solve their business problems. Whether our clients are looking to rebrand their company, build a custom application for their customers, or boost traffic to their website or tradeshow booth, we’re here to help.

The two graphic design majors see a need for better digital design and teach themselves how to code.

The now five-person DMGx team moves into a three-room office behind the illustrious Charlie’s Super Pawn.

The dot-com bubble begins to grow.

Pets.com files for bankruptcy, plummeting from a $300 million valuation to $0. The dot-com bubble begins to burst.

With nine full-time designers, developers, and project managers, DMGx moves to a larger space in the same Old City building.

Parker Frost receives a call from Rob Balchunas who relays a story about receiving a USB after a Ron Paul event that contained a copy of the speech he just heard. The developer who made the USB, Ed Donnelly, had a machine that downloaded content onto a thousand USBs per minute. Parker, Rob, and Ed meet in Las Vegas to discuss building a company around that technology and Gigmark is formed.

Gigmark contacts DMGx about developing software for an interactive USB that allows artists and companies to share information with customers in real-time. DMGx successfully designs and develops the product, and Gigmark acquires a patent for the IFD (Interactive Flash Drive).
Mark Myers becomes a partner in Gigmark and helps secure key customers including General Motors and the Marines. Gigmark receives national attention.

Bluegill’s now 14-person team moves to their own space in Cherokee Mills.

The VHM team moves into a tech incubator space on the University of Tennessee’s campus.

The BigWheel owners buy the building that houses BigWheel’s offices on Volunteer Landing. They start making big plans to transform the space.

Have an idea for a new project or want to kick off your new website? We want to hear from you!

Fill out the form and we’ll be in touch soon. Why Does Your Business Need Marketing Automation? SEO and Why It Matters